Patrick Klein is a DJ and a Frankfurt-born producer, who’s based in Berlin at present. In Germany he plays mostly in Club der Visionäre and Robert Johnson (he is also a resident of the latter). Patrick has performed internationally, not only in Europe, but also in North America and Asia. As a producer he is released at his own label, Traffic, as well as at several others, such as Sensual, White, Subtil, Project London, Ministerium Records, Club Vision and Tvir. His style can be described as a mixture of ruff and organic house (the sound that’s not too neat, similar to live unmastered one) and experimental sound all the way up to break beat with sophisticated rhythmic patterns.

His vinyl label, Traffic, founded in 2013 is worth special mentioning. Besides Patrick himself, the label unites such producers as Martyné, Bodin&Jacob and Julian Chenaux. According to their words the label’s goal is to show the electronic music interpretation of their own and create a base for new musicians. The label appeared as a result of a long journey of friendship and development, and the impression of this journey can be put in one word: Traffic. 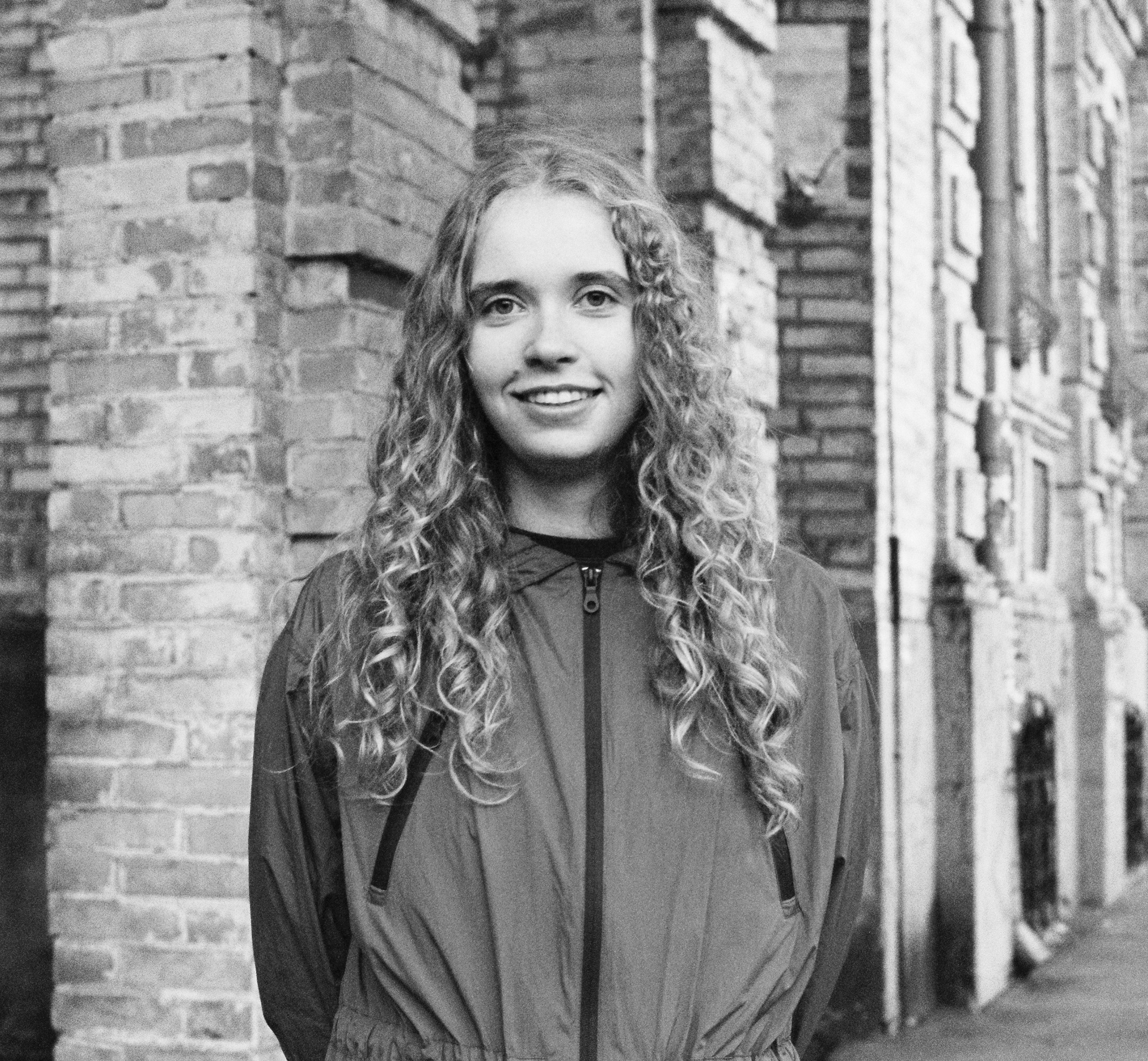 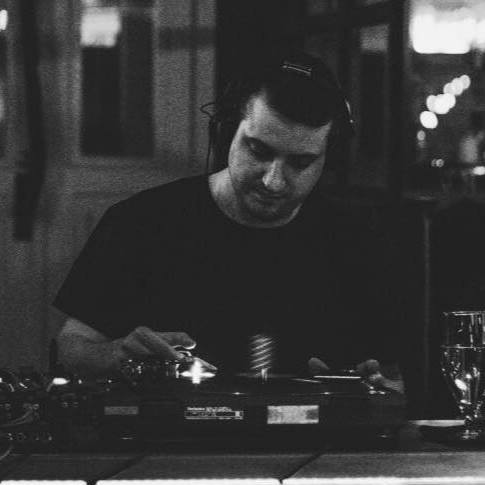 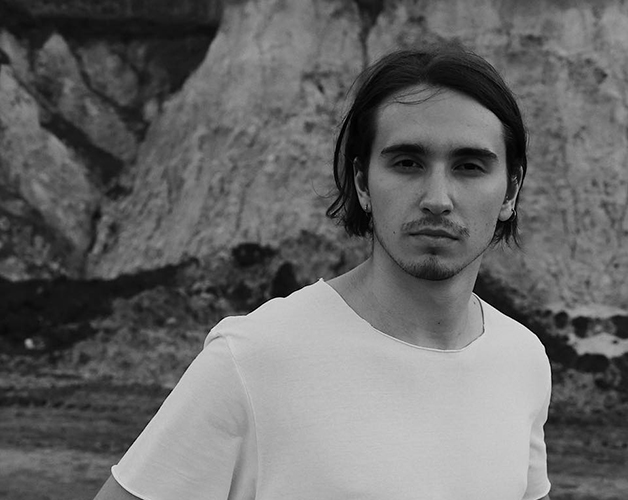 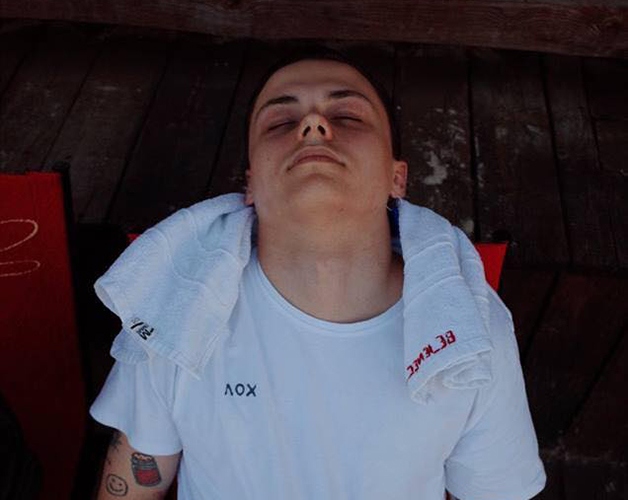 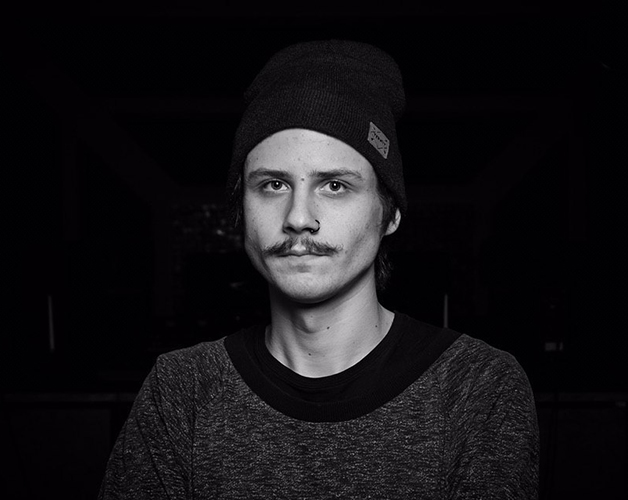 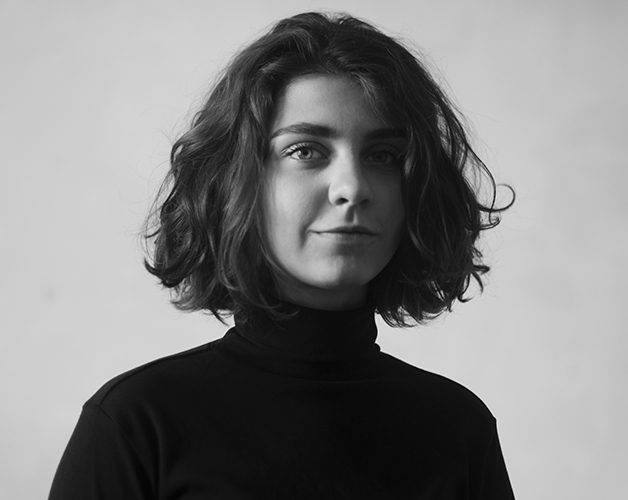 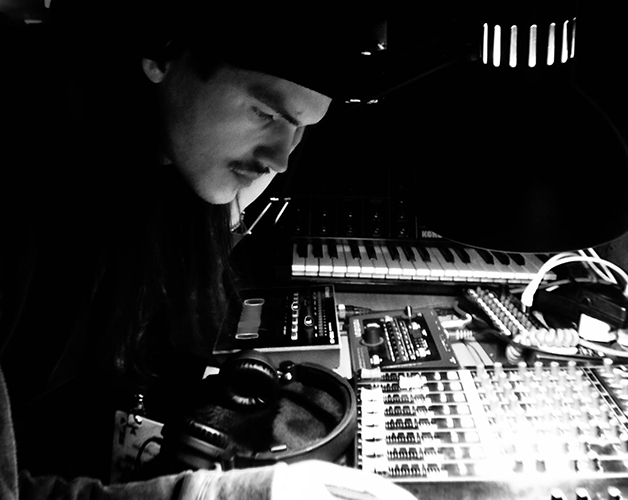 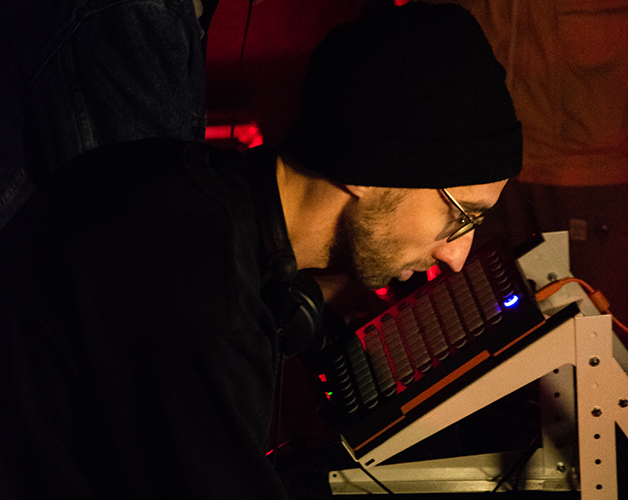 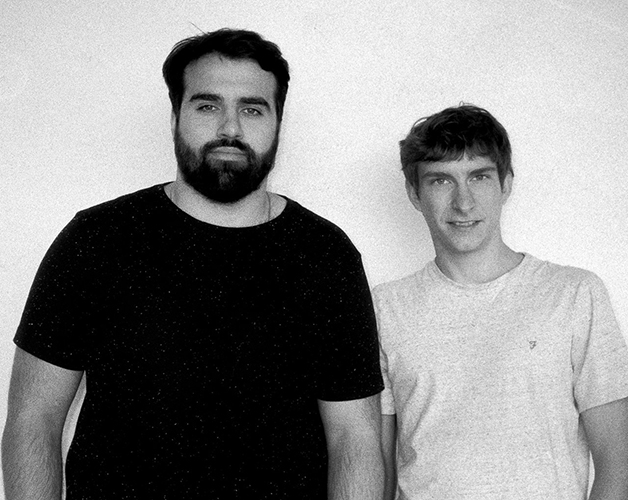 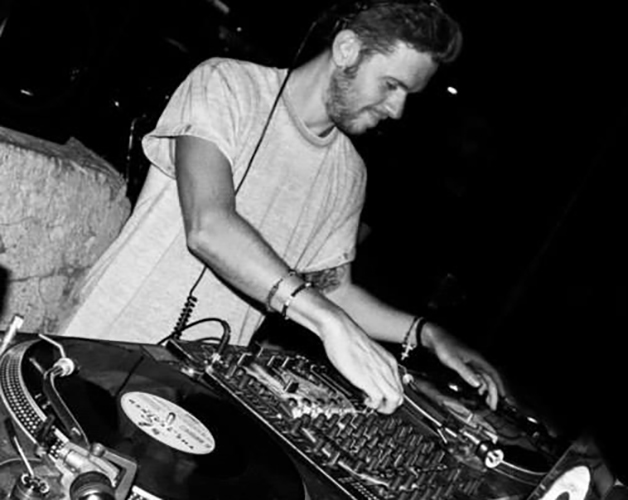 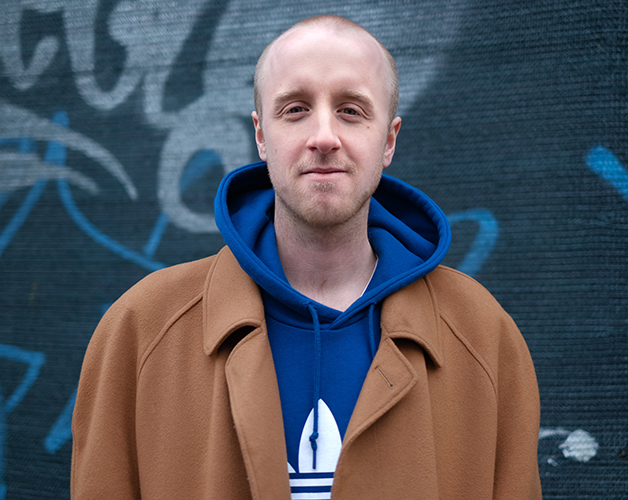 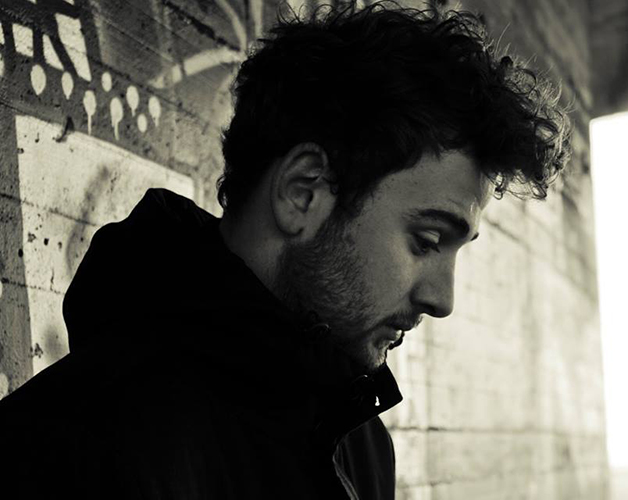 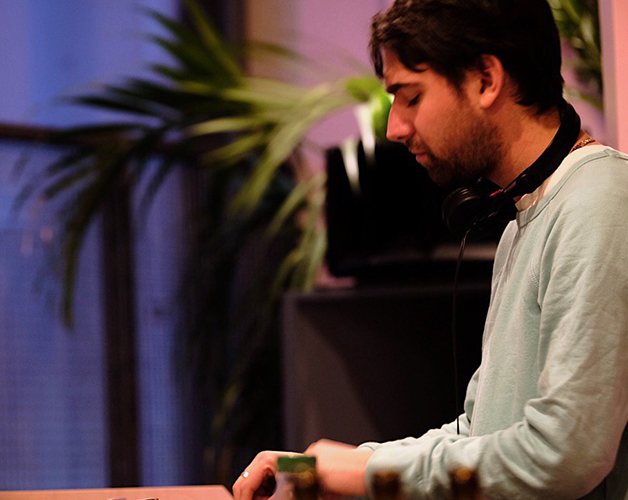 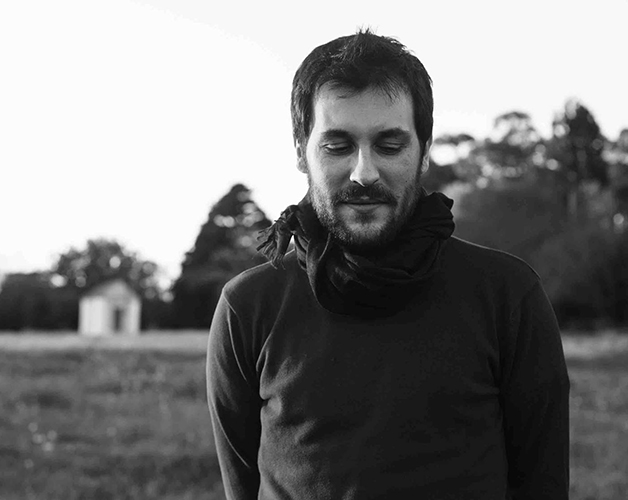