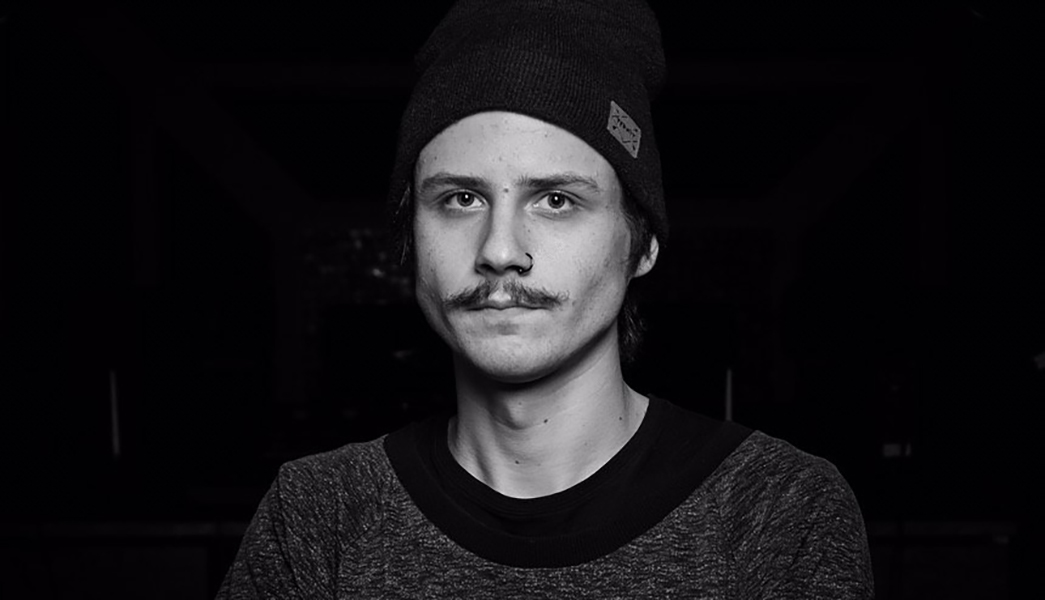 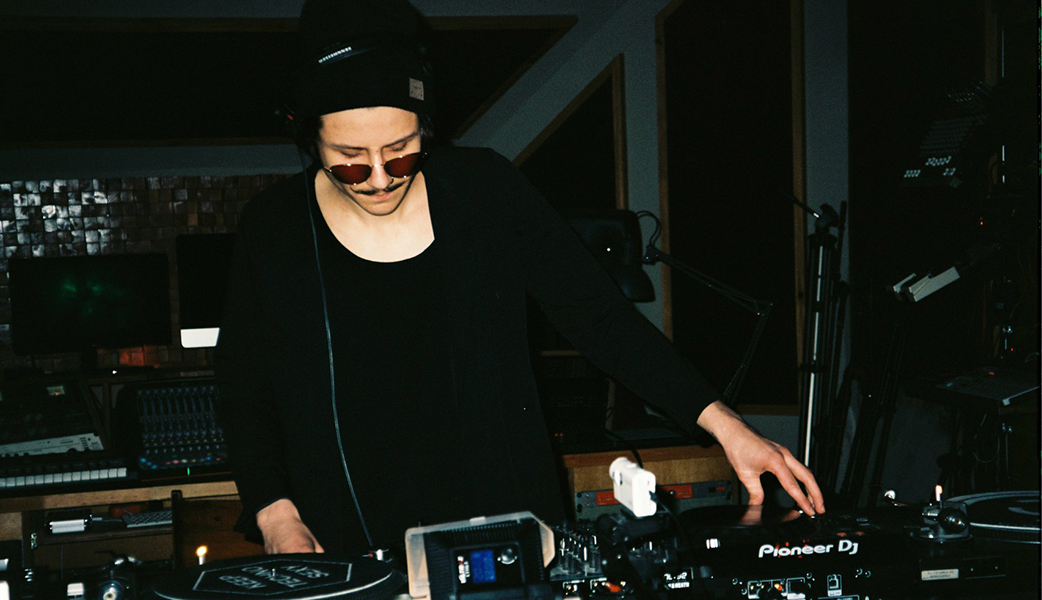 Anton Antonyuk (LIBR :A) is a 26-year-old musician born in Dnipro, who got the inspiration to create music after attending Strichka 2017 Festival in Ukraine. There he heard such musicians as Dj Stingray, Alex Savage, Lobanov K. and Anna Haleta, which made him literally claim access to DJ equipment in one of Dnipro clubs and start practicing in DJing. His enthusiasm was so strong that after a couple of months he officially debuted on an underground stage in one line-up with Splinter UA & Friedensreich (Kiev) and became a resident of Module club. Later he played at various parties with Daria Kolosova (Materia), SAGE (Radiant Futur), Subforms (Subself), Deme (ВЫКЛ/ВКЛ), Alex Savage (Progressive Future), Sasha Zlykh (Outer), Ptakh, Deniraw (056), Roman K (Closer). At present, LIBR :A is a resident of Kultura Zvuka and he’s working on his own product in the studio getting ready to live-performances and releases.