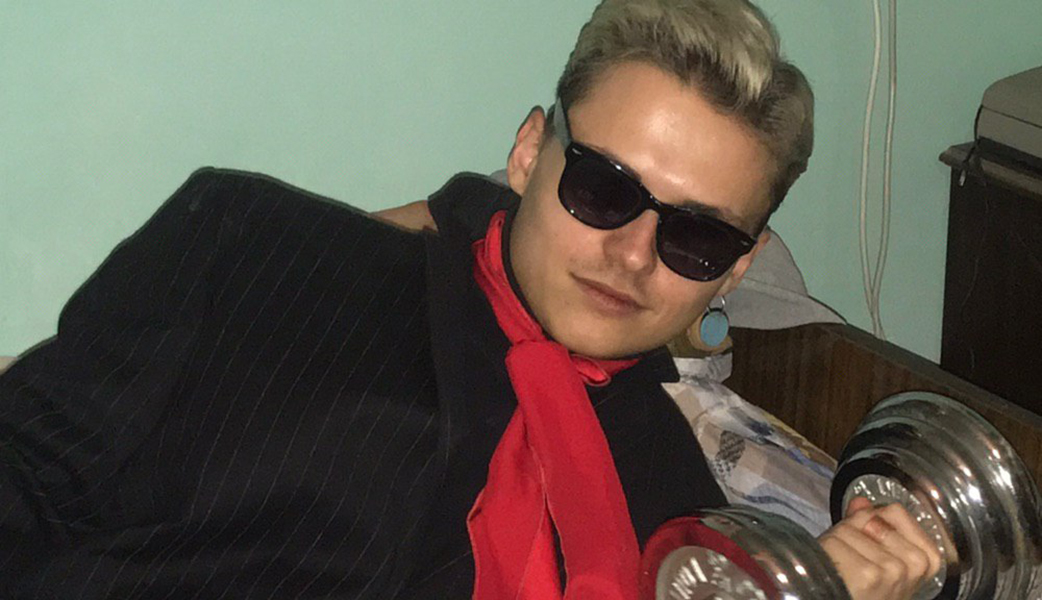 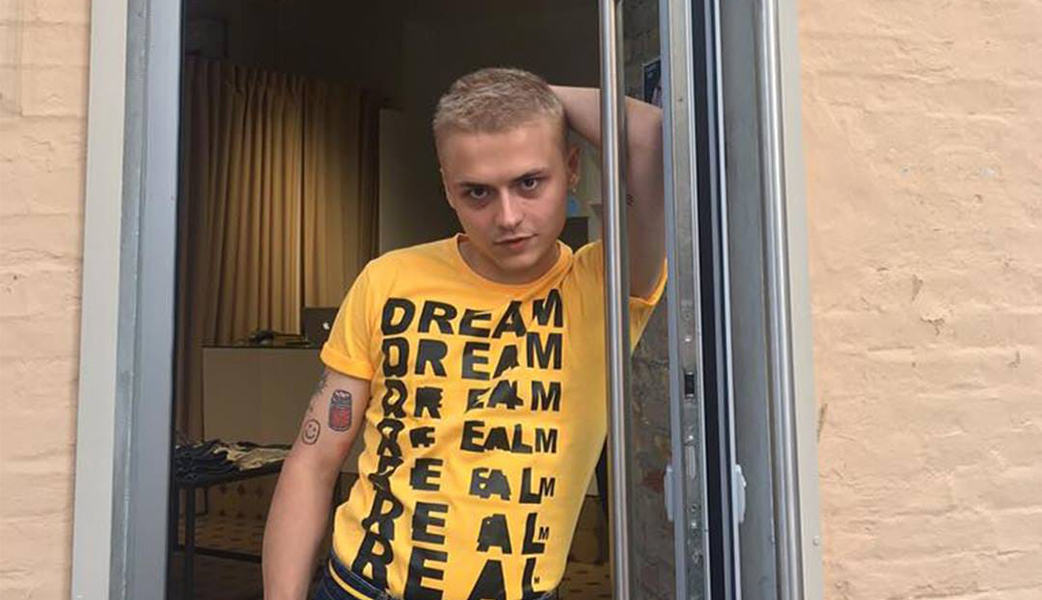 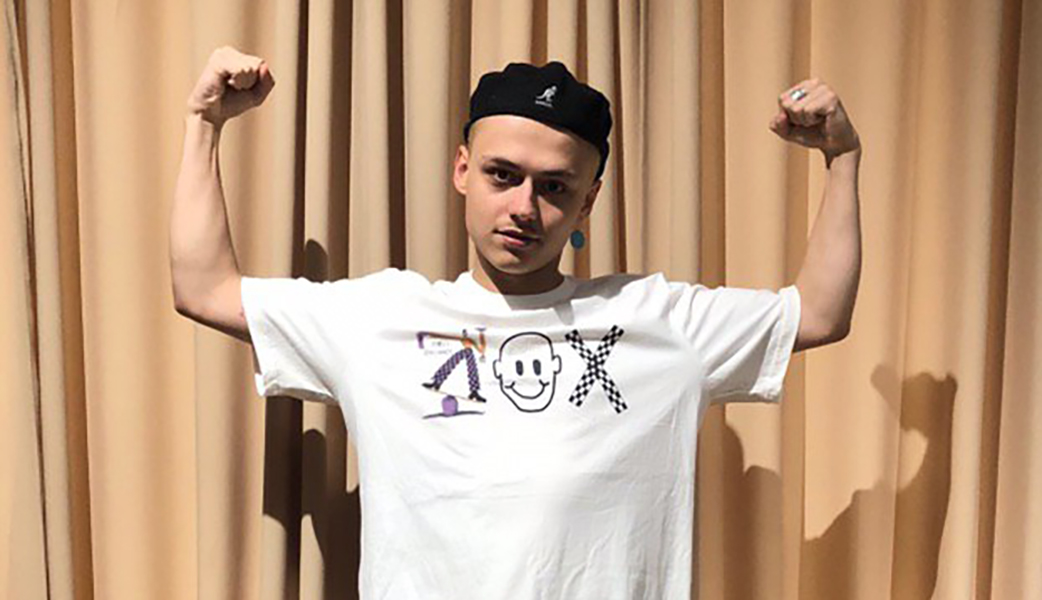 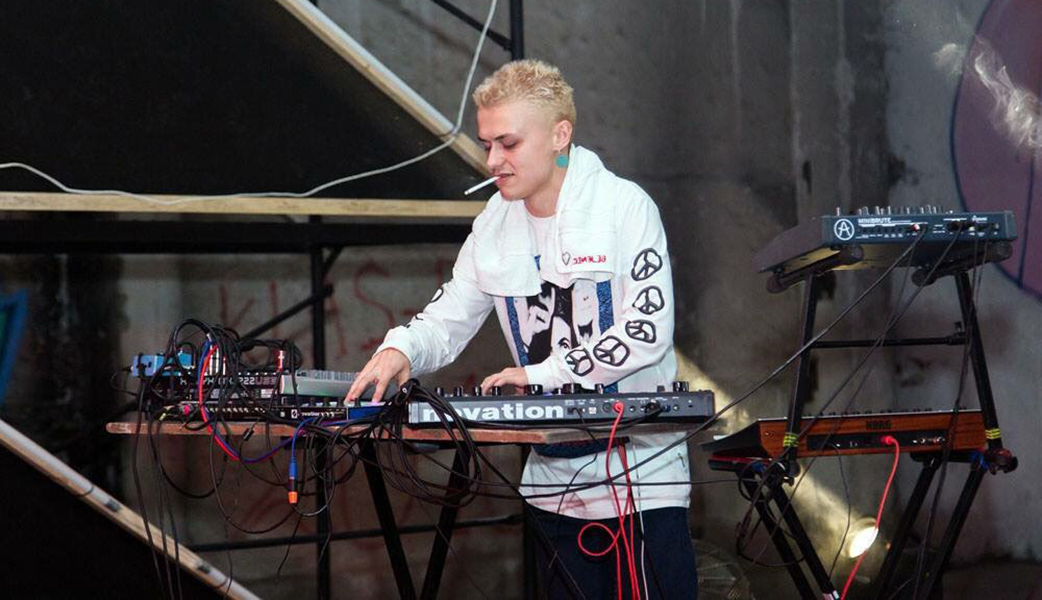 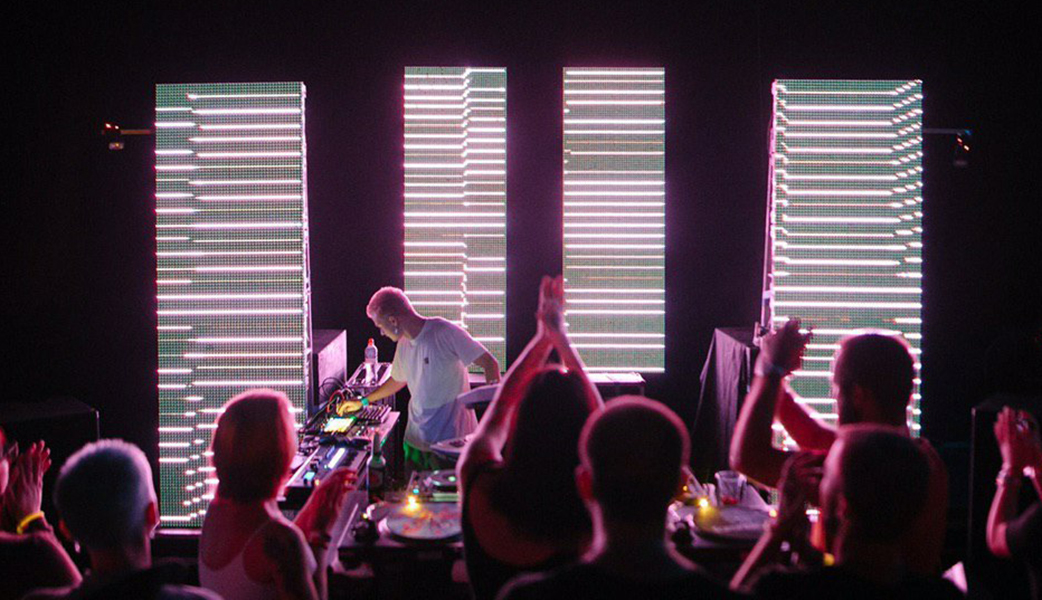 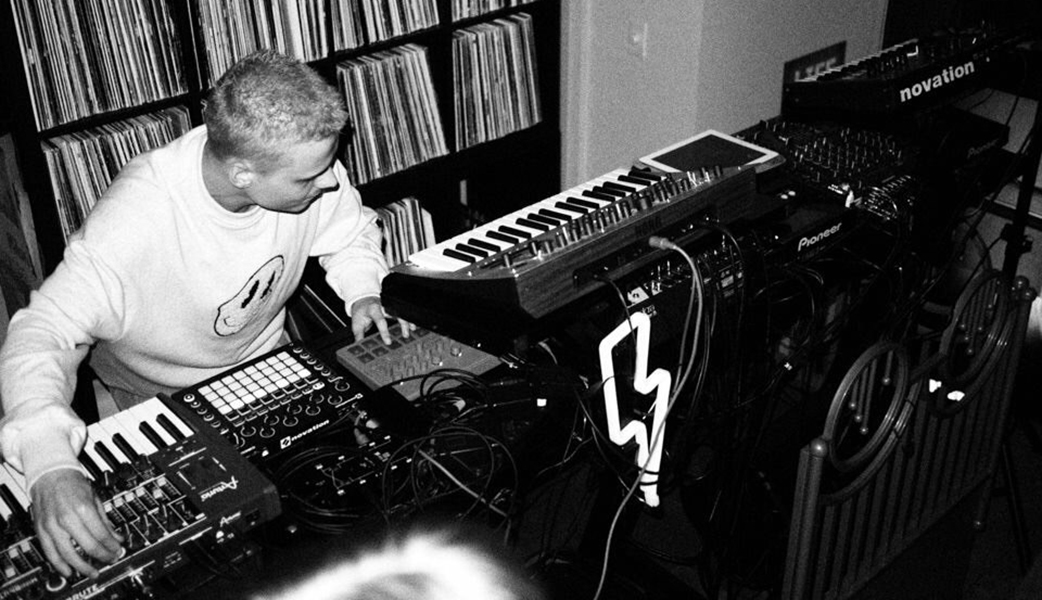 Daniel Syenichkin’s stage name ‘Bejenec’ literally means ‘refugee’. That merely is a figure of speech: as the conflict between Russia and Ukraine ignited in 2014, Daniel had to flee from his occupied hometown Donetsk to peaceful Odessa. His moniker carries predominantly ironic meaning as he touring around Ukraine and the near abroad with his energy-oozing live-performances.