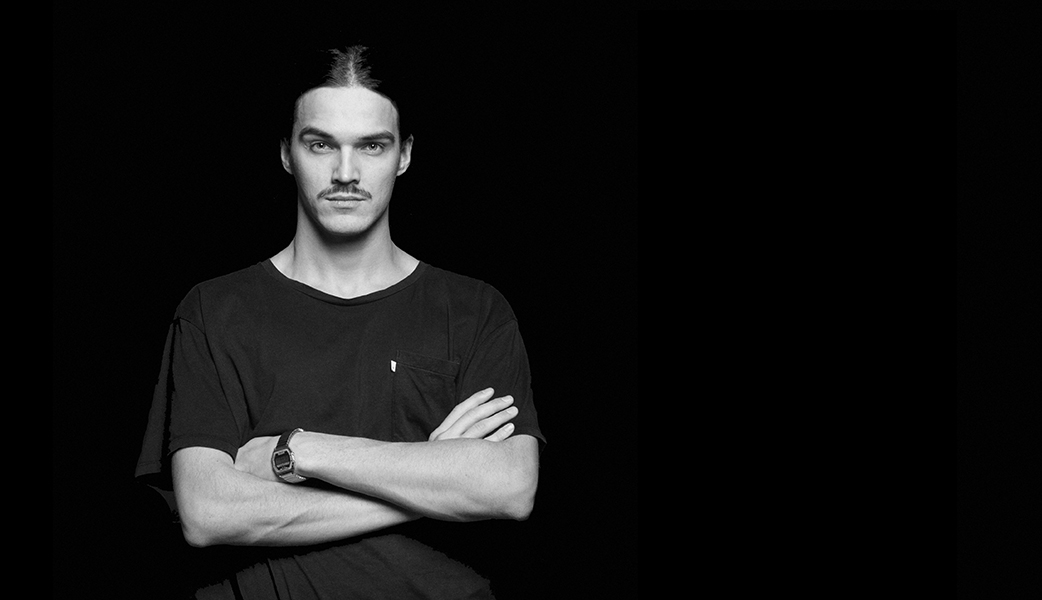 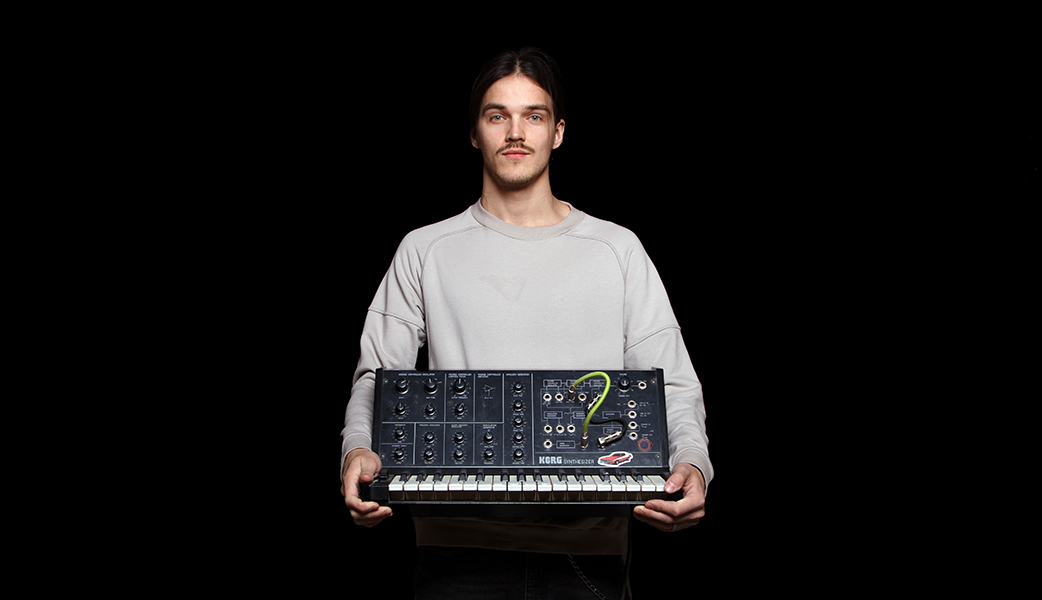 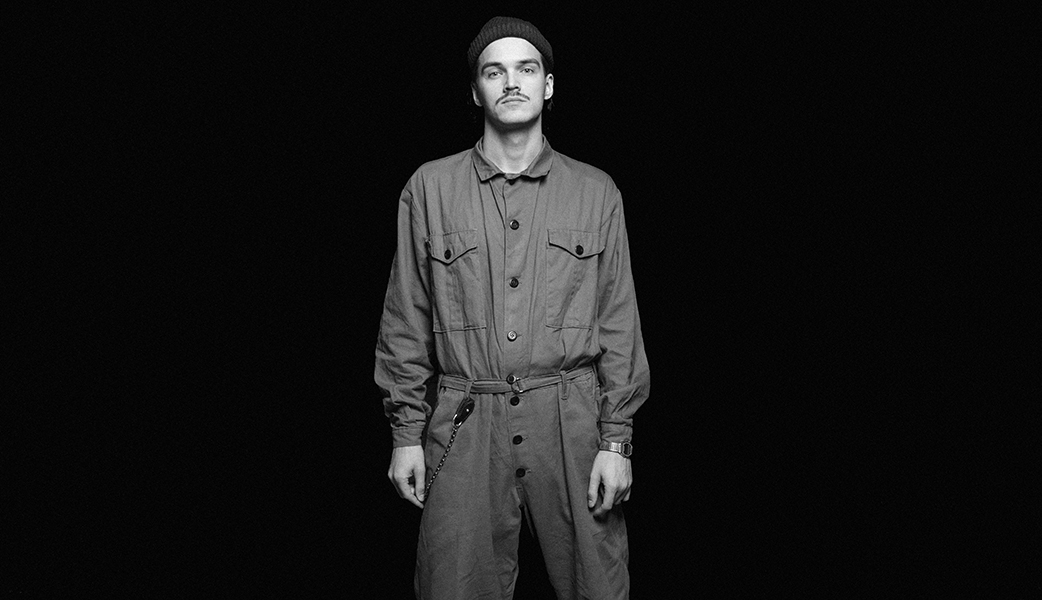 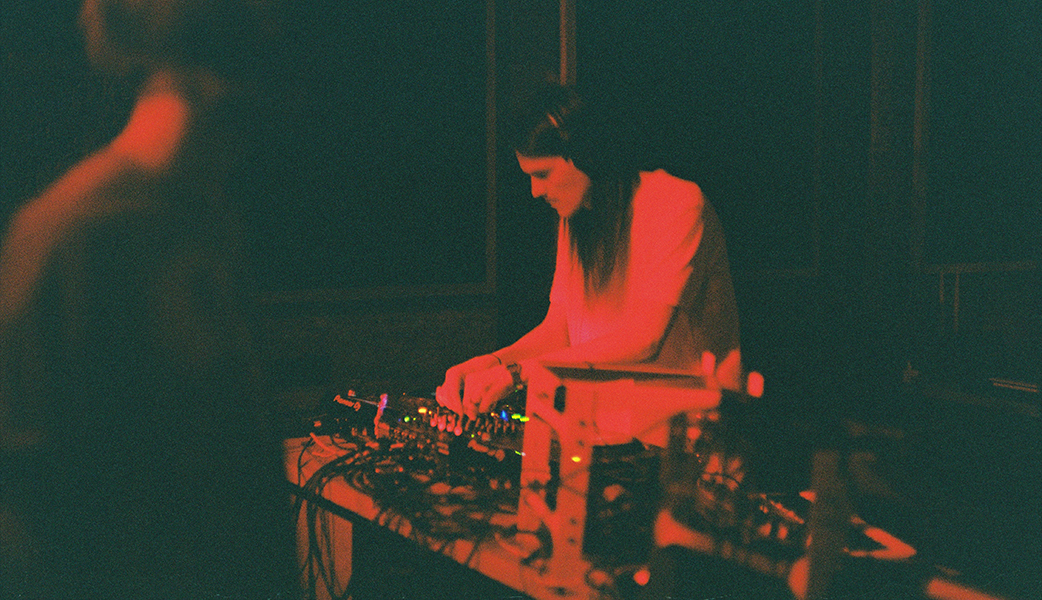 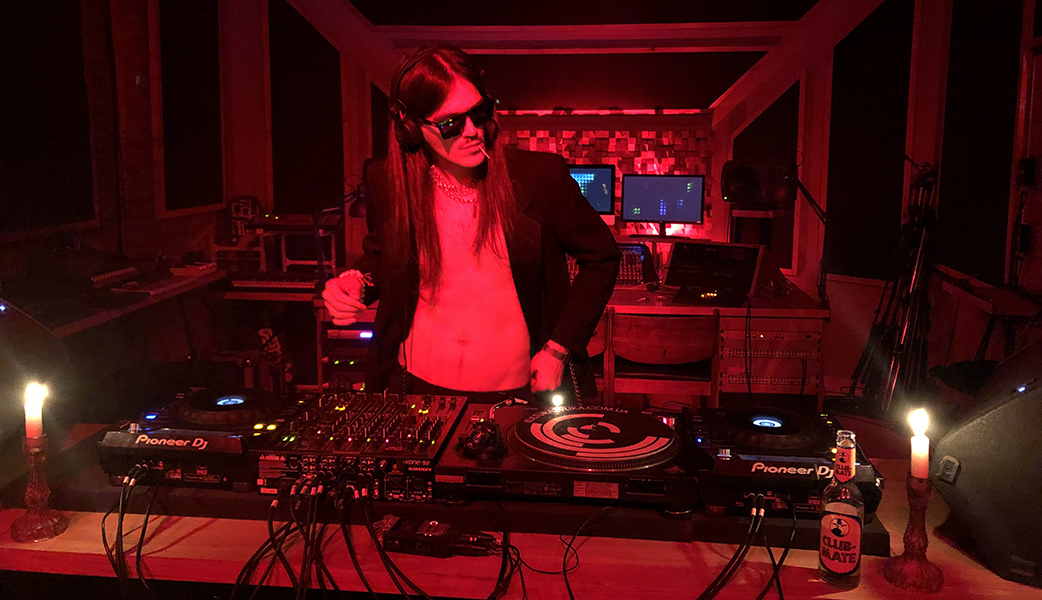 Bogdan Zaiets started studying music as a kid. He got brass music education and played the French horn, the trumpet and the althorn in a district wind orchestra when still at school. As a student, he played the French horn in the wind orchestra of the National Aerospace University "Kharkiv Aviation Institute". His other passion was bass guitar, so he took part in such music projects as The Koalas, 4 Jam, Young Lights and The Jools as a bass player. At the same time, Bogdan started taking interest in electronic music, vintage analog synthesizers, sound experiments and the search of his own unique style. All this led to the emergence of Zaiets, a solo artist that’s doing DJing and music production. Zaiets considers live performances to be the representation of the ultimate mastery in electronic music as well as the strongest and top-priority means of emotional communication with the audience. That’s why right now Zaiets is spending most of his time in the studio, getting ready for his new live programme and the upcoming release.